With industry reform now on the horizon, David Mowatt, Chairman of the Smoke Control Association (SCA), discusses the pressing need for change and outlines the reasons behind the SCA’s introduction of a third-party accredited smoke control Installer certification scheme.

The built environment and fire industries have been subjected to intense scrutiny over the past few years – firstly in Dame Judith Hackitt’s 2018 report, ‘Building a Safer Future’ and subsequently in the ‘Raising the Bar’ Interim report from 2019, the draft Building Safety Bill released in July 2020 and, most recently, the final ‘Setting the Bar’ report delivered by the Competence Steering Group (CDG).

These cross-industry efforts to raise standards and drive a change in culture are clearly needed if we are to rid the sector of the disingenuous minority that continue to cut corners and ignore best practice, eroding trust and casting the industry in a less than favourable light.

Issues surrounding competence, compliance and enforcement have plagued the built environment for too long, with research showing that the number of prosecutions actioned under the Building Regulations has fallen to around a quarter of the figure it was pegged at more than 10 years ago. This same research, carried out on behalf of the Local Government Association (LGA), also reported that it cost an average of £10,750 for a local authority’s building control team to bring a prosecution to court, even though the average award was only £670. Equally concerning was the disclosure that average fines were coming in at around £5,100, despite perpetrators benefiting by an estimated £12,000 even after fines had been handed down.

The good news is that industry reform now appears to be within touching distance and the proposed introduction of a new building safety regulator, tasked with the job of ensuring that both existing and new building safety requirements are correctly enforced, is encouraging a renewed sense of optimism amongst industry stakeholders. On top of this, a great number of these same industry stakeholders have taken it upon themselves to develop their own plans to improve standards in specific industry sectors, introducing new processes and procedures and, importantly, demanding proof of competency without exception.

We are all aware that in the event of a building fire, deadly smoke can reduce visibility, cause confusion and eventually overcome occupants. Unless smoke is controlled and properly ventilated, escape routes can become inaccessible – both for occupants trying to escape and for firefighters entering the building.

As a critical life safety system, it is vital that smoke control solutions are installed and maintained by a competent person with the necessary expert knowledge in order to ensure optimum performance should a fire break out in the building.

The primary objective of the smoke ventilation system is to protect the staircase and the common circulation areas, but the performance criteria and the design of the system vary depending on the layout of the common corridor or lobby. Extracting heat and smoke away from the staircase is critical for safe firefighting operations as it results in a relatively clean air path for firefighters to approach the area affected by fire.

When a fire takes hold, a well-designed and correctly installed smoke control system can keep escape and access routes free from smoke, facilitate firefighting operations and delay or possibly prevent flashover. On top of this, the systems can reduce the risk of the fire developing further, protect the contents of the building from smoke damage, reduce the risk of structural damage to the building and, most importantly, save lives.

As part of a sustained campaign to raise standards in the sector, all SCA members who install smoke control systems are now required to apply for and receive SDI 19 IFC Certification scheme accreditation, demonstrating that they are suitably skilled and experienced in fire strategy verification, system design, installation and commissioning in accordance with relevant standards and industry guideline documents. Developed to ensure a suitable level of competency in relation to fire strategy verification, system design and the installation of smoke control systems, the scheme also covers the contractor’s ability to offer and provide an appropriate level of service and maintenance to the client following installation and commissioning, commensurate with the type, size and use of the building.

As an independent UKAS approved certification scheme facilitated by third-party certification provider IFC Certification, SDI 19 accreditation helps to raise the bar in terms of quality and competency and gives the end user an assurance that their safety critical system will be fit for purpose. All SDI 19 certified contractors have demonstrated that their trained staff consistently adhere to industry best practice and fully appreciate the importance of correct installation, inspection and maintenance. With all SCA members signed up to stringent membership criteria, including a requirement to apply for and receive SDI 19 Certification Scheme accreditation, everyone involved with the Association is fully committed to meeting the highest industry standards and will continue to push for competency and best practice at every opportunity.

Further information on the SDI 19 Certification scheme, including documentation and application forms, is available by emailing info@ifccertification.com. 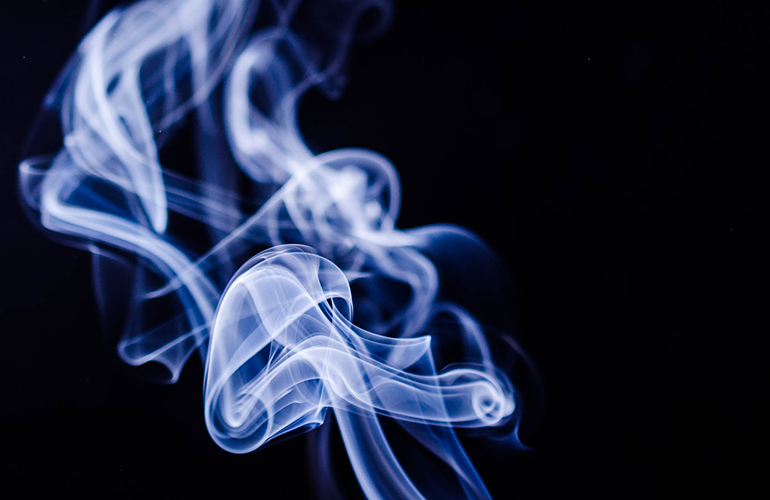